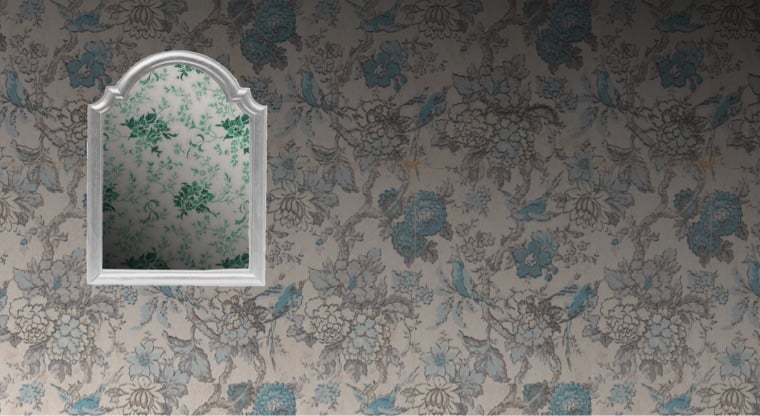 Upon first contact, Julianne Aguilar’s work slightly retreats to create a space that draws you into the work. It draws you in just enough for you to let go of everything your mind was preoccupied with until that moment. There is now nothing except you and the work.

Tuesday is an engaging net art narrative that unfolds without user interaction. The work is, in that sense, closer to cinema than to traditional hypertext net art.

The story of Tuesday is written by a GPT-3 artificial intelligence. Julianne has trained the GPT-3 model on an excerpt from a book she currently writes.

Julianne is inspired by the inner workings of computers, including their rich emotional lives that are only now finding expression through artificial intelligence. She sees the computer as a creative partner rather than a tool, and Tuesday is a product of this partnership.

Tuesday is dense with a symbolism that is decidedly feminist. From the lily pollen and Lady Emma Hamilton’s appearance as the reclining nude to the appearance of the Roman war god Mars who underlines that Tuesday is actually the Germanic god Týr, god of the skies, war and the Thing, it all serves to remind us that the protagonist Tuesday is an extraordinary being.

As a work, Tuesday consists of visual elements that refer to the classic role given to women. But even these shards can not hide the power and influence that lies beneath.