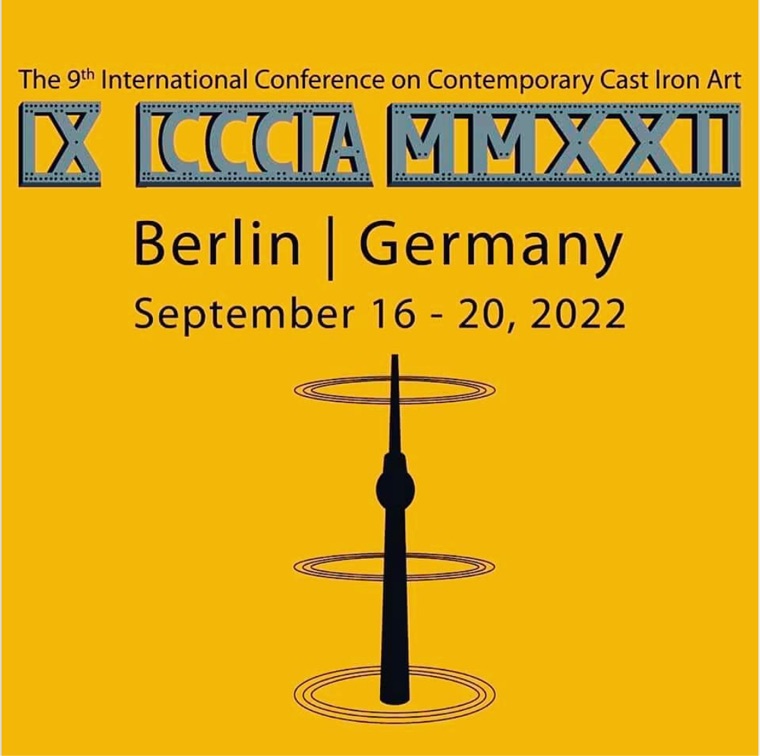 Now you see me, now you don’t

Ploshtadka is situated at the centre of a children’s playground in a residential neighbourhood in Sofia, part of the digital gallery Gallery. This is a home for temporary public augmented reality (AR) sculptures created, supported and curated by artists Albena Baeva and Rene Beekman.

openAR is the world’s first cooperative platform for digital artists explicitly designed to help all artists prosper. Everyone is welcomed to upload a piece there, mint it, and curate a show. Simultaneity is one of the first openAR exhibitions that connects the aesthetics of Socialist Realism to the last thirty years of computer game design in the centre of Berlin created with Blank & Jeron and curated by Sakrowski.

Sakrowski holds a master’s degree in art history and works as a freelance curator in Berlin. From 1999 to 2003 he curated and organised exhibitions and lectures on net art as part of the project netart-datenbank.org. From 2007 to 2009 he worked as a freelance researcher on the “Net Pioneers 1.0” research project at the Ludwig Boltzmann Institute Media.Art.Research in Linz. Since 2007 he has been working intensively on the web.video phenomena under the name CuratingYouTube.net and has presented his own video online tool gridr.org (2012). In 2014/15 he worked as curator for the transmediale festival “capture all”. Since October 2016 he has been managing and curating the panke.gallery in Berlin-Wedding. He is a founding member (2019) of the Zentrum für Netzkunst Berlin.